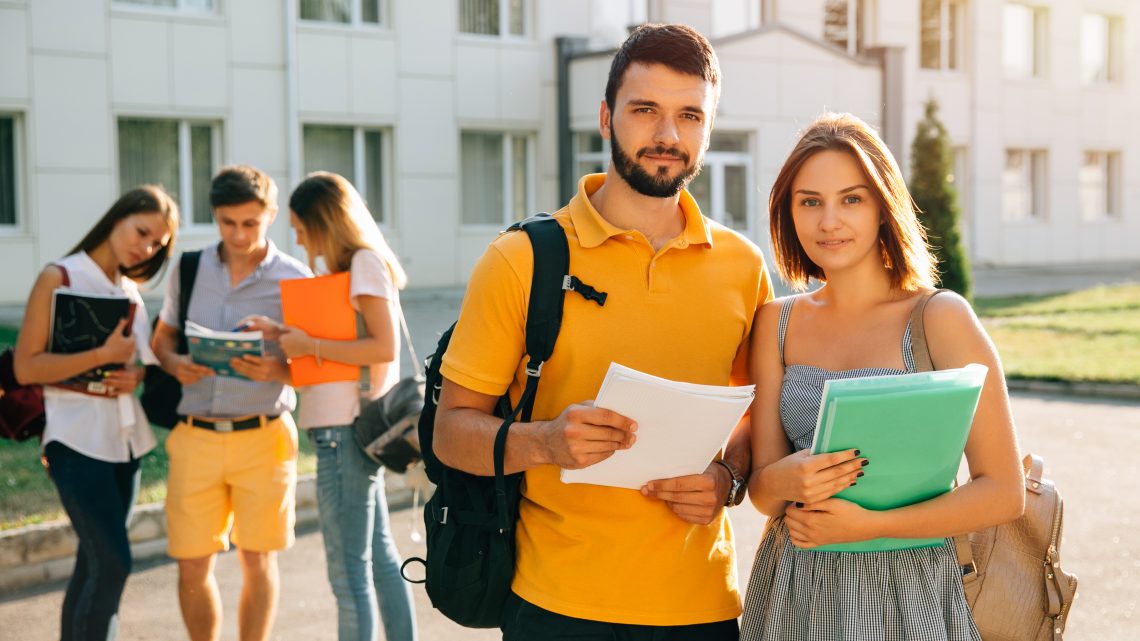 The Nordic countries and east central Europe are characterized by divergent historical experience, a development that reached an apex during the Cold War. Since then there has been a rapprochement of the countries on both sides of the former Iron Curtain. This development was facilitated by the political and economic transformation of the former Eastern bloc, as well as by a changing self-understanding and positionality of the Nordic states in the evolving new world order. Regional organizations and partnerships aided by the frameworks of European integration have contributed to restructuring collective identities in the North and South of the Baltic Sea area. The long-lasting German, Russian, and Anglo-American influences have been reframed within a broader European context. Currently the world repolarizes around such issues as for instance ethnos, nation and religion, but also gender and sexual orientation, as well as material and post-material life-styles. This PhD summer university intends to improve our understanding of these dynamics in Northern and east central Europe (with a focus on the Scandinavian countries, Finland, Poland, and the Baltic states). It examines identity politics at different levels with an emphasis on comparative methods in the social sciences, historical studies and humanities.

The summer university will take off with seminars and lectures at the University of Gdańsk, include a ‘floating seminar’ on a ferry to Sweden, and conclude at Södertörn University in Stockholm. Among our teachers and lecturers will be some of the most acknowledged experts in the field. Participants will need to cover a subsidized fee, and there will be a few scholarships available to guarantee participation with divergent backgrounds. Successful participants will receive certificates indicating a workload of 8 ECTS points, the acceptance of which depends on the requirements and practices of their home departments.

Our call for applications will be online on 1 November 2019, application deadline will be 31 January 2020. See www.sh.se/summeruniversity